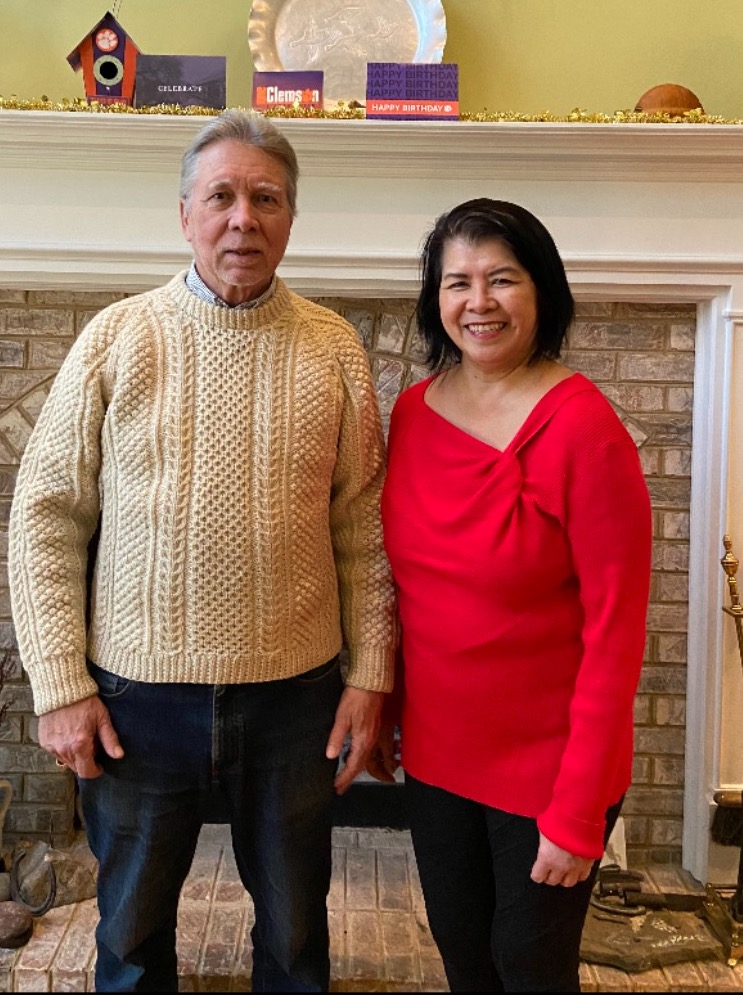 Wayne Osef, Class of 1970, still remembers the day the R.M. Cooper Library opened. It was three weeks into his freshman year at Clemson, and Sen. Strom Thurmond was the keynote speaker for the ceremony.

“There was a receiving line afterwards and I shook his hand,” Wayne said. “I told him I was from New Jersey, and he told me I had picked the right place for my education.”

In the years that followed, Wayne spent a lot of time at Cooper Library, which provided him with a quiet place to read, study and write papers ­– something he had a lot of, as a history and political science major. During his time as a student, he also worked as an athletics department tutor and was a founding member of the AFUT social club.

His wife, Cindy, who graduated from Rutgers University, also spent a lot of time in her university’s library during her time as a student. The oldest of six children, she also has fond memories of visiting her local library in her hometown of Roselle, N.J. with her father.

“I always enjoyed the quiet setting of the library,” said Cindy. “I loved the smell, the woodwork and the architecture, and the staff was always so helpful and kind.”

A few years after they both graduated, they met while working for ExxonMobil. Cindy worked in payroll at the time, and Wayne spent his career with the company, retiring as a contractors coordinator in 2003. After retirement, they moved to the Clemson area, so their daughter, Alyson, could grow up in the place that Wayne had come to know and love during his college career.

Giving back was always important to Wayne, who has been a perfect Clemson donor to both IPTAY and the Annual Fund every year since his graduation. But the Osefs wanted to do more to make an impact on as many students as possible, so in 2007, they established the Osef-Lee Family Library Endowment to provide unrestricted funds to support the libraries.

“The library helps everyone, and a university is only as strong as its library,” Cindy said. 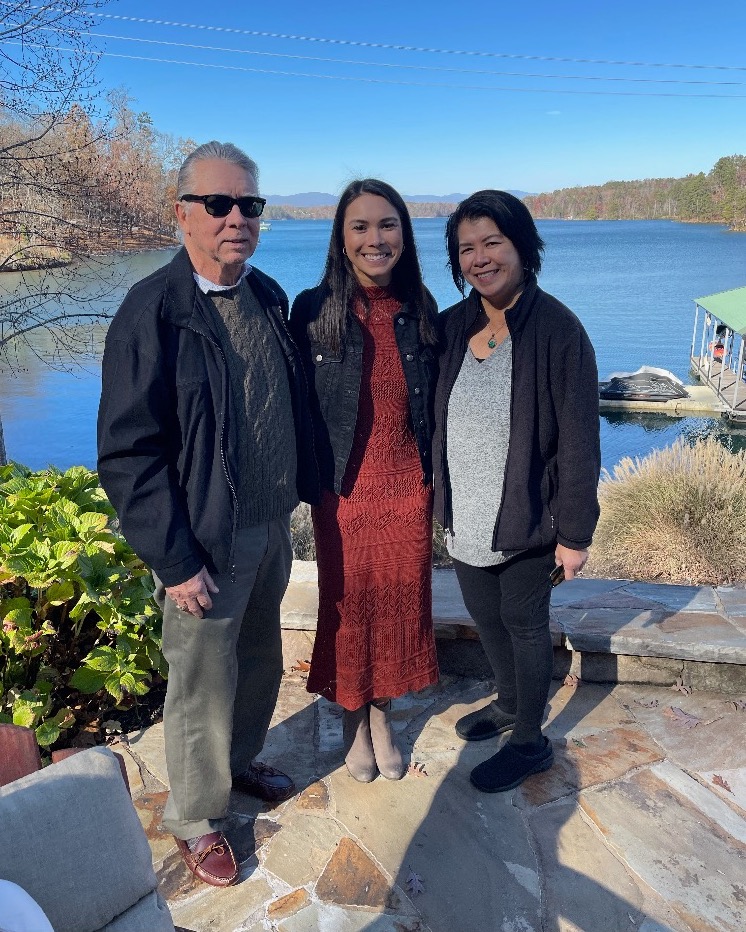 “We felt like this was a way for us to benefit a lot of people across campus ­­– professors, undergraduates and graduate students,” said Wayne.

Wayne took advantage of ExxonMobil’s matching program, which then provided a 3:1 match for charitable donations and allowed his gift to have an even greater impact.

In 2015, their daughter Alyson graduated from Clemson with a degree in corporate finance, and shortly after graduation, Wayne and Cindy helped her establish an endowment in her name to support the Wilbur O. and Ann Powers College of Business. Her employer, Bank of America, also matches her donations to that endowment. Wayne said he wanted to instill his passion for philanthropy in Alyson.

“I always taught her that if something is important to you, you support it with your checkbook and not just your words,” he said.

Wayne said he hopes more people will realize the importance of donating to support the libraries.

“If everyone who benefitted from the library gave just a few dollars, think of the impact that would have,” he said. 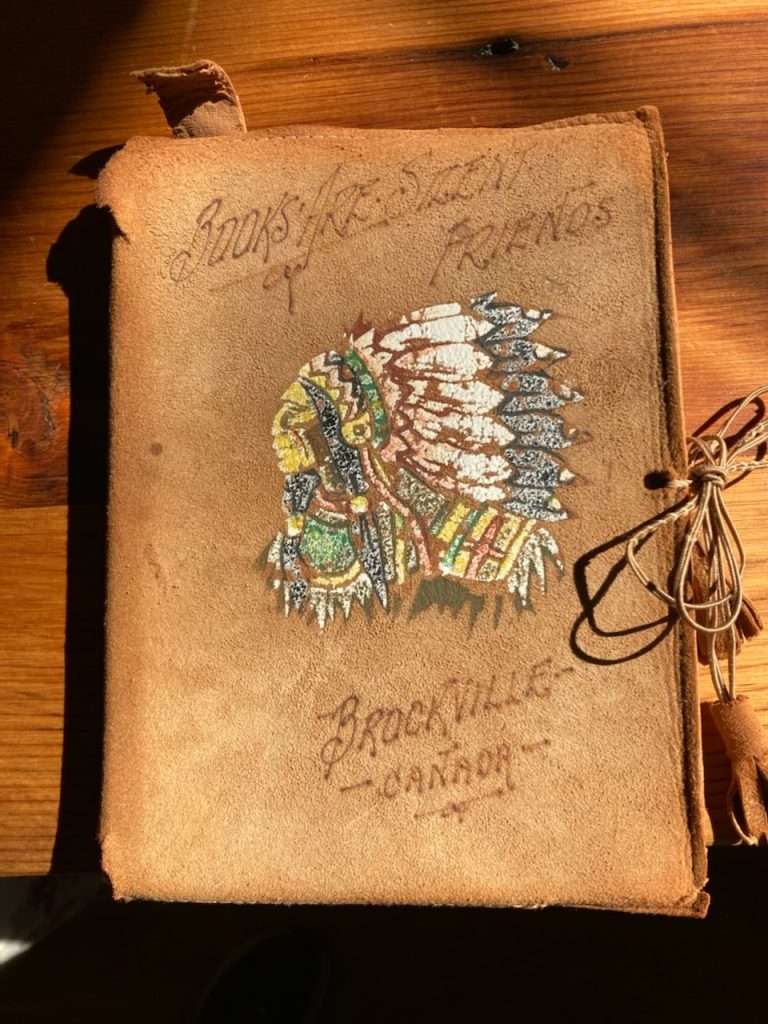 When Cindy thinks of the library, she thinks back to a favorite book of poems she had as a child.

“The cover of the book had a quote on it – ‘Books are silent friends.’ It is such a comforting saying during these times, and something that the library can provide to everyone” she said.