Harvey B. Gantt is known as a pioneer and trailblazer for becoming the first African American student to be accepted at Clemson College (later Clemson University) in 1963. While attending Clemson College, he met his future wife, Lucinda Brawley, who became the second African American student admitted to the University. Gantt earned his bachelor’s degree in Architecture at Clemson, and a master’s in City Planning at the Massachusetts Institute of Technology (MIT). After graduating from MIT, he moved to Charlotte in 1971 to co-found Gantt Huberman Architects. Furthering his pioneering status, his firm developed some of North Carolina’s iconic landmarks, including TransAmerica Square, Charlotte Transportation Center, and the Johnson C. Smith University Science Center. Gantt would further break barriers by entering politics and becoming the first African American mayor of Charlotte in 1983. Gantt continues to advocate for equal rights and equality in civic, cultural, and community initiatives in North Carolina.

Clemson University Libraries celebrates the 60th anniversary of Harvey Gantt’s integration at Clemson by hosting a series of events from January 26th– March 10th. Please Join us all are welcome! Below are some of the highlighted events that we are hosting: 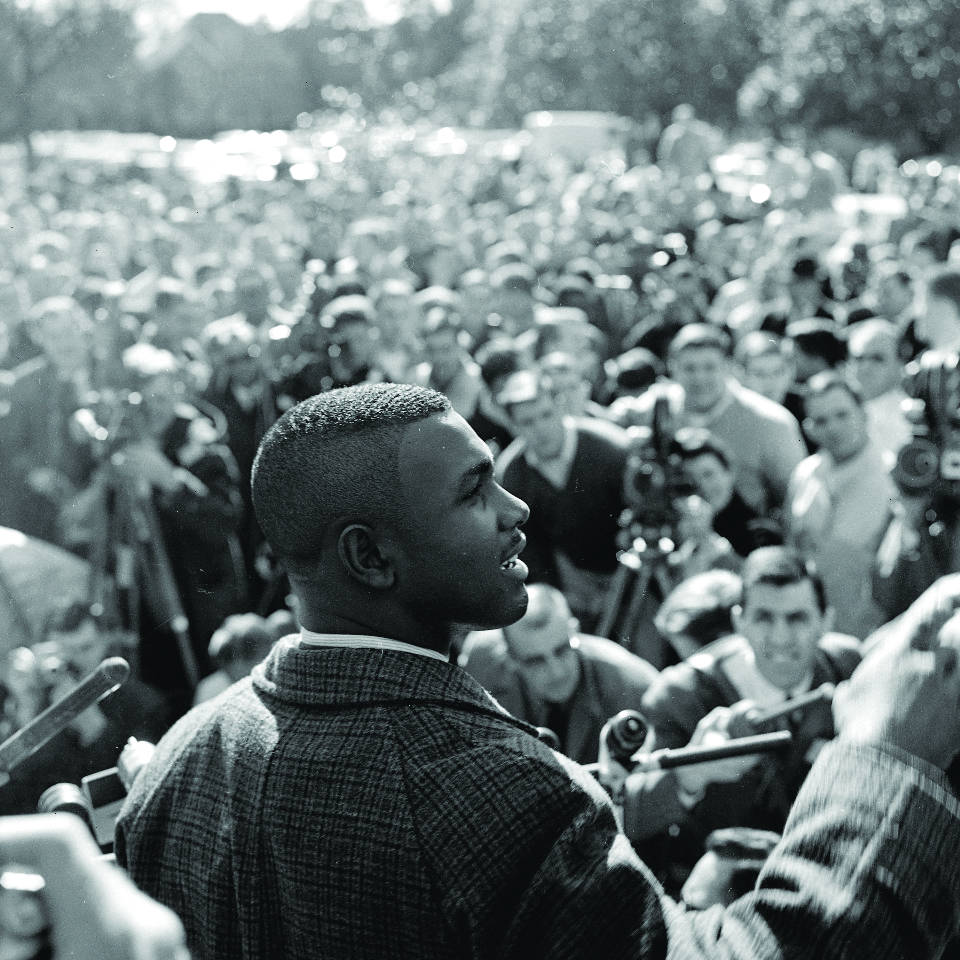 Harvey Gantt the day of his enrollment at Clemson

Harvey Gantt’s Rise after Fall: The Integration of Clemson College

Description: Join Marquise as he digitally tells the story of Gantt’s legal battle to enter Clemson as its first minority student in 1963 using archival footage, campus maps, and YouTube visuals. The presentation, first created by Marquise as a class project in 2019, beautifully illustrates the history of integration at Clemson and compares it to the experiences of other efforts in the South. It also won first prize at the Clemson GIS mapping contest the same year. The event includes a privilege walk and activities illustrating barriers that still exist for students of color in higher education. (Registration is not necessary but preferred, please register here: https://clemson.libcal.com/event/10185558)

Location: Gunnin Architecture Library (Exhibit is just outside of the library at 2-112 Lee Hall)

Description: In commemoration of the integration of Clemson University since 1963, the Gunnin Architecture Library is hosting a book exhibit that chronicles the historic events of the 1950s and 60s leading up to Harvey Gantt’s admission into Clemson. Included in the display are books on civil rights, Supreme Court decisions and the history of racial segregation, particularly as it relates to Southern academia.

Description: Harvey Gantt’s journey to becoming Clemson’s first Black student passed through daunting challenges, a lengthy federal lawsuit, the possibility of violence, and international attention. This exhibit uses documents and photographs from the Clemson University Libraries Special Collections and Archives to follow Harvey Gantt’s path through history on his way to January 28, 1963.

For more information on these and other Harvey Gantt events please visit this website: 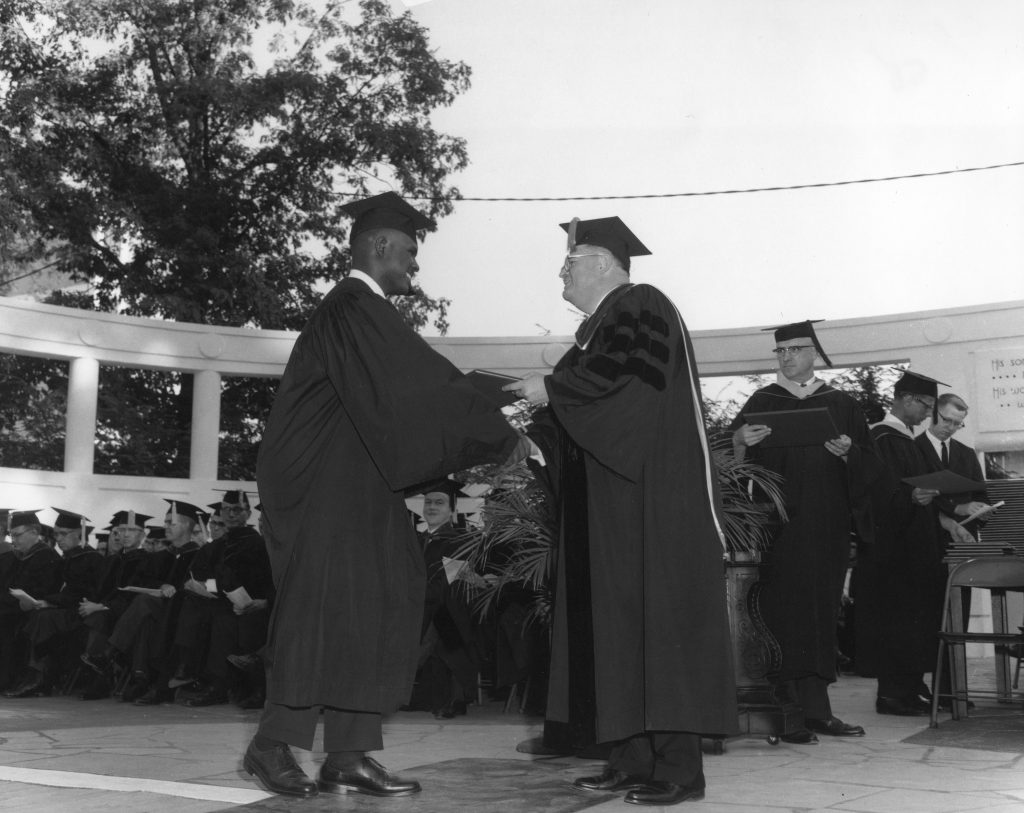