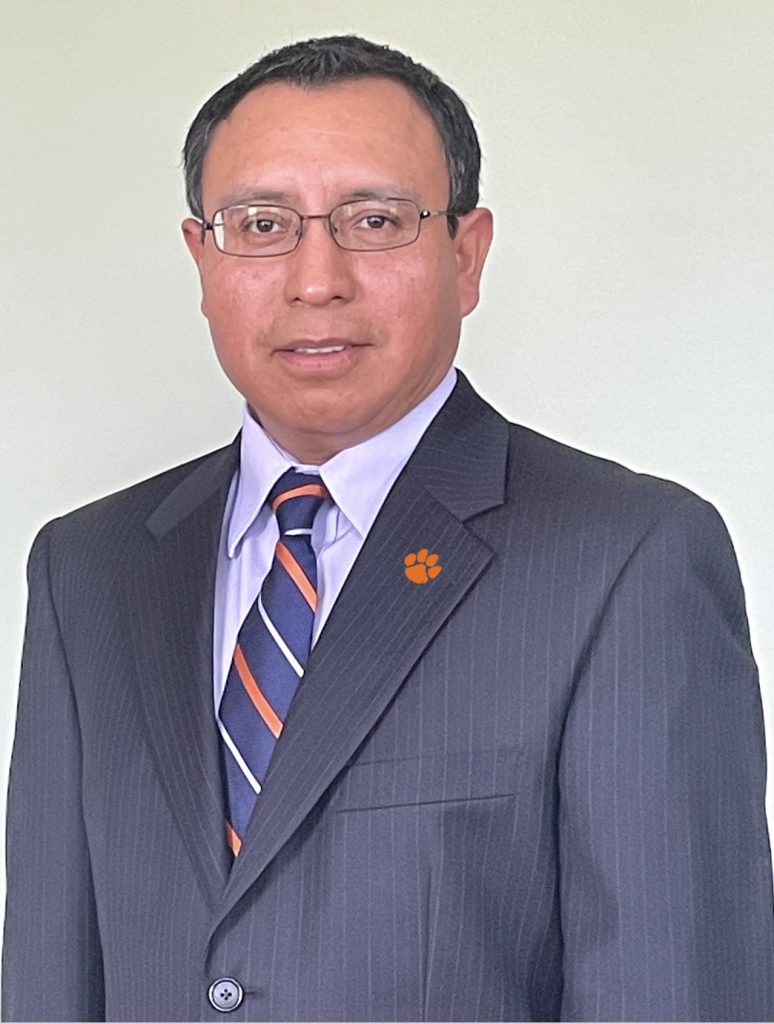 Clemson Libraries has named Elias Tzoc associate dean for teaching, learning and research. Tzoc, who is originally from western Guatemala, comes to Clemson from Miami University Libraries in Oxford, Ohio, where he serves as department head for Create + Innovate and principal librarian.

Tzoc is the third new associate dean hired by Clemson Libraries as part of its reorganization, which took effect July 1. Tzoc will join Clemson on August 1.

“Elias will be an incredible asset to the libraries and our leadership team,” said Clemson Libraries Dean Chris Cox. “His leadership experience and expertise in digital scholarship and emerging technologies make him uniquely qualified to lead our new teaching, learning and research division.”

Tzoc has served at Miami University since 2007 in a variety of roles, including leadership of the Center for Digital Scholarship. He previously worked as an information technology coordinator at Rafael Landivar University in Guatemala and as a graduate research assistant at the Latin American Network Information Center at the University of Texas at Austin.

Tzoc has published extensively on topics such as digital scholarship and humanities, open access, institutional repositories, makerspaces, innovation, leadership, experiential learning, and diversity, equity and inclusion. He has also written successful grants to fund such services and initiatives.

At Clemson Libraries, Tzoc will oversee teaching and learning, which includes liaison and research librarians, as well as the Gunnin Architecture Library and Education Media Center branches; open scholarship; user services; and the University Press.