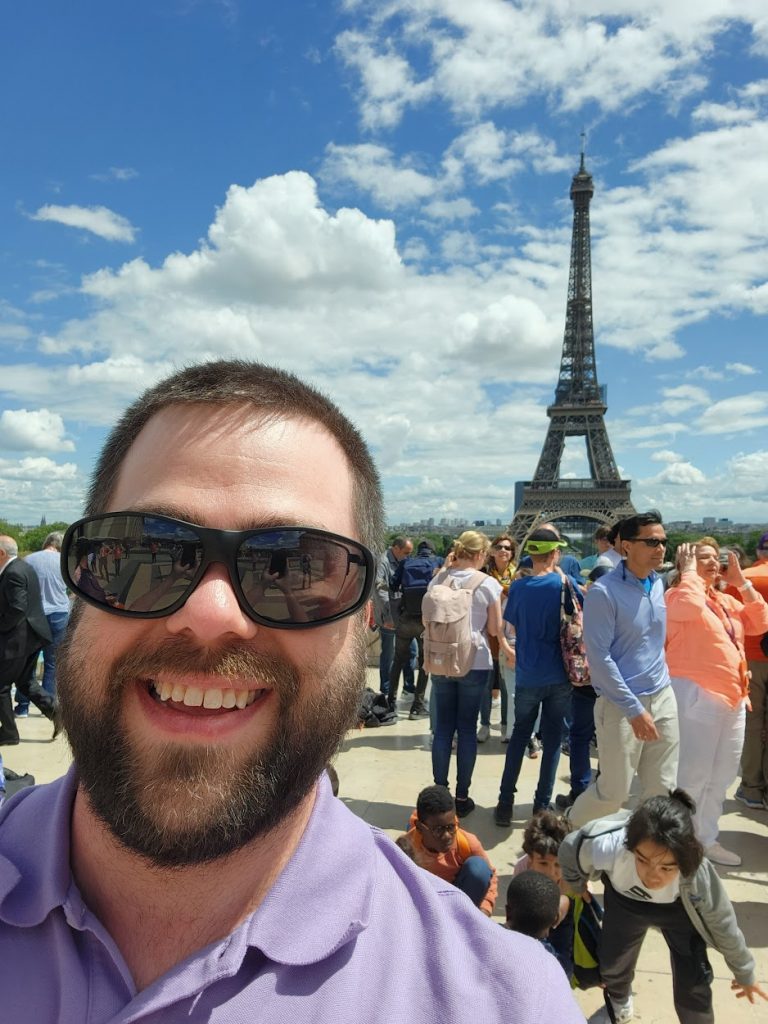 Not many people can say that playing tuba in marching band led to a career in tech support, but Paul Best can.

Best is an IT consultant for Clemson Libraries, but his career with the Libraries began when he was a student at Clemson. A member of Tiger Band, Best learned of a job opening in the library at the IT help desk from his band section leader. He applied and got the job in 2009 and in 2014, when he graduated with his bachelor’s in computer information systems, he transitioned to a role as a full-time staff member.

As a student employee, Best worked at the IT help desk that was formerly located on the fifth floor of Cooper Library helping patrons with an array of IT issues, from connecting to WiFi to printing. That help desk no longer exists, but the knowledge and experience Best gained from that job allowed him to continue working for the Libraries after graduation. Now he supports Libraries employees who need IT assistance and he helps maintain and support all the technology used across the Libraries’ six locations, such as digital signage, proxy servers and scanners used to check-out materials. He says the variety is what he enjoys most about his job.

Outside of work, Tiger Band is still a part of Best’s life, and this past summer, he took a trip with the CU Tiger BandAssociation to perform in France as part of the D-Day Memorial Parade and Musical Salute to Veterans. More than 60 Tiger Band alumni and current student members gave several performances in the Normandy region as part of France’s annual D-Day observance, and the group also visited the American cemeteries in Brittany and Normandy. The groups also visited Utah Beach and Omaha Beach, where Allied troops landed on D-Day.

“Seeing that in person really put it all in perspective, walking through the battlements, seeing how far they had to climb up the hills, seeing what the beaches look like,” Best said. 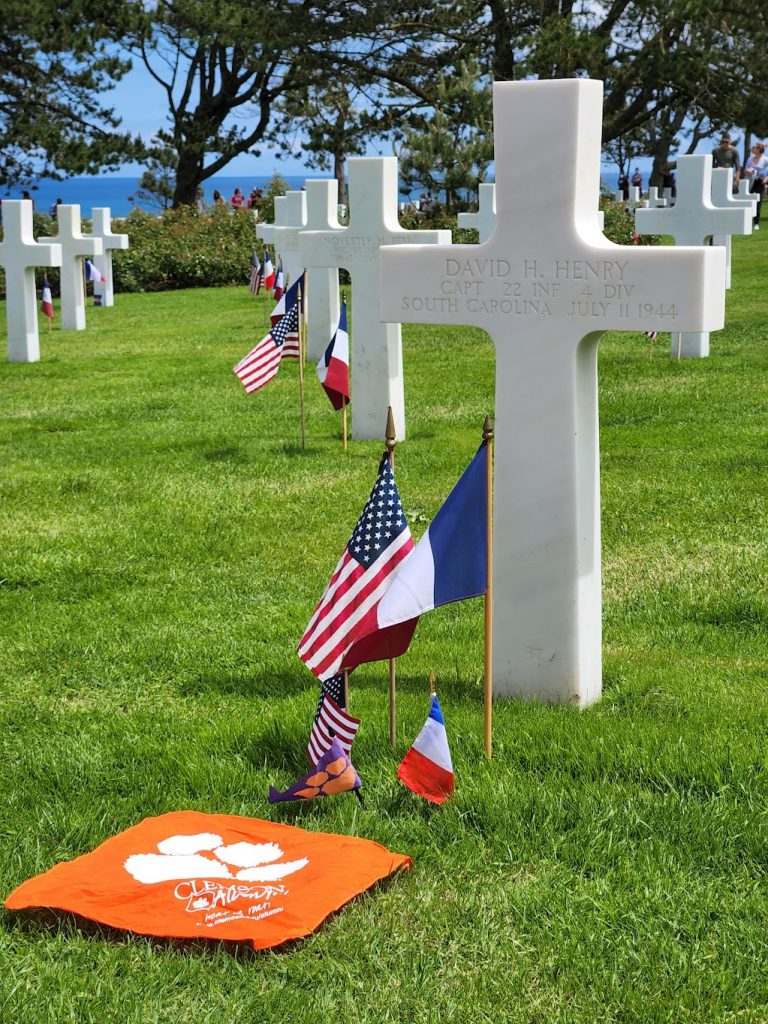 The grave of Clemson alumnus Capt. David Henry, marked with a flags by the CU Tiger Band Association

Best said the Tiger Band group visited the gravesites of Clemson alumni buried at Brittany and Normandy and were given permission to plant American, French and Clemson flags at their graves. After visiting and performing around Normandy, the group toured Paris. Best said he enjoyed learning about the different towns they visited and performing music along the way.

“One of the best compliments we received was when we played ‘In the Mood’ at one celebration, and a few people got up to dance,” he said. “I thought that was a pretty good sign.”