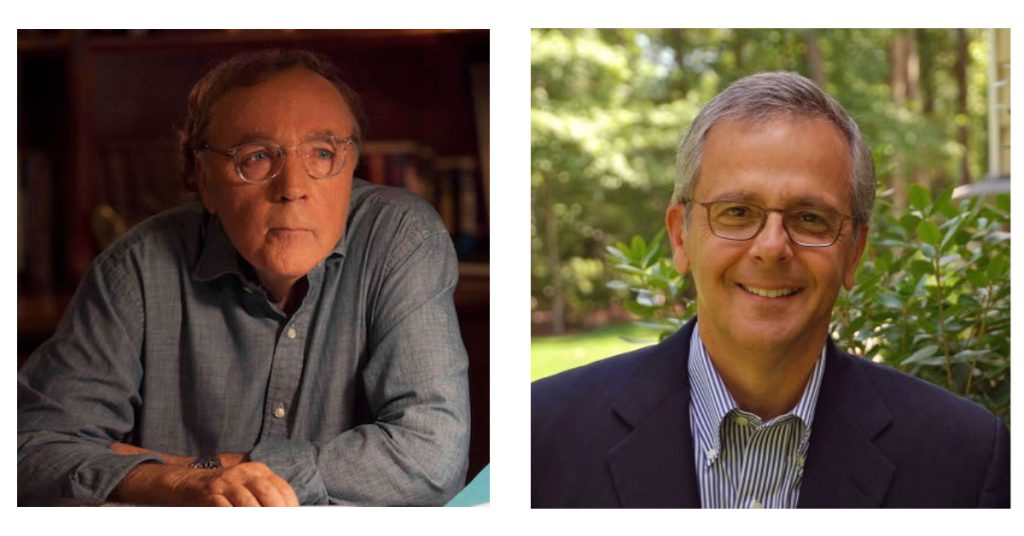 Best-selling authors James Patterson and Mike Lupica will speak at the Brooks Center for the Performing Arts at Clemson University on Thursday, January 12, at 7:30 p.m. as part of their tour to promote their new book, “The House of Wolves.”

Tickets are $35 and will include an autographed copy of the book. Tickets will go on sale November 18 and will be available online or at the Brooks Center box office. The event is hosted as a collaboration between Clemson Libraries, the Brooks Center and Greenville bookstore Fiction Addition.

Patterson is the world’s best-selling author. Among his creations are Alex Cross, the Women’s Murder Club, Michael Bennett, and Maximum Ride. His #1 best-selling nonfiction includes “Walk in My Combat Boots,” “Filthy Rich,” and his autobiography, “James Patterson by James Patterson.” He has collaborated on novels with Bill Clinton and Dolly Parton and has won an Edgar Award, nine Emmy Awards, and the National Humanities Medal.

Lupica is a veteran sports columnist — spending most of his career with the New York Daily News — who is now a member of the National Sports Media Association Hall of Fame. For three decades, he was a panelist on ESPN’s “The Sports Reporters.” As a novelist, he has written 17 New York Times best-sellers, the most recent of which is “The Horsewoman,” his first collaboration with Patterson.

“The House of Wolves” will be available January 9 and tells the story of the Wolfs, the most powerful family in California. Jenny Wolf’s murdered father has left her in charge of a multi-billion dollar empire — a newspaper, a football team and a holding company. The former high school teacher now runs the prestigious San Francisco Tribune and the legendary pro football team, the Wolves. And she hopes to solve her father’s murder. 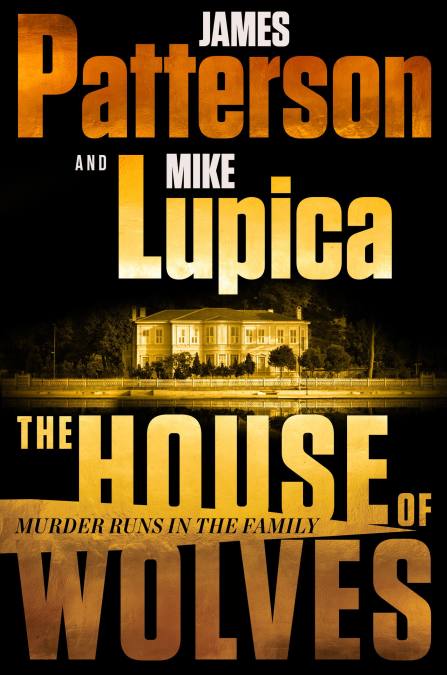