Writing Modern Ireland examines the complex literary manifestations of Ireland and Irishness from the turn of the twentieth century to very recently. Together with examinations of the nation, the collected essays consider Irish identities that may be sexual, racial, regional, gendered, disabled and able-bodied, traumatized and in the process of healing. Identity, like literary texts, is a constant process of making and remaking, revision and publication. This collection takes up the question of what it means to write modern Ireland, evoking the many resonances that name will carry: a mythic place, a land controlled from elsewhere, a nation hoped for and achieved, a nation denied and resisted, an island divided, an idea soaked in fantasies and dreams, a homeland abandoned in searches for brighter futures, a land of opportunity, a people who are many people, and a place defined by writers who both empower and challenge it. W. B. Yeats looms large, as he does in modern Irish writing, and in commemoration of his sesquicentennial year. Building on a themed issue of The South Carolina Review, the present volume is expanded and rededicated by Catherine E. Paul. It features critical essays by Ronald Schuchard on Yeats, Michael Sidnell on Beckett, Liam Harte on Sebastian Barry, Jefferson Holdridge on contemporary Irish poets, and Thomas Dillon Redshaw on the revival of the Cuala Press (illustrated), together with a host of significant scholarship and criticism by 14 additional international experts from the USA, UK, Belgium, France, and (of course) Ireland. 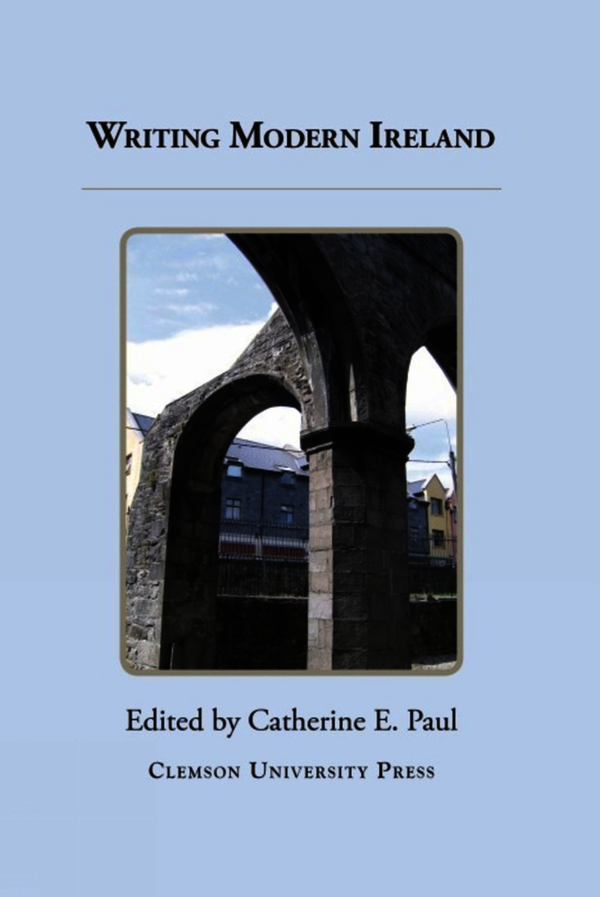