The World Is Charged

The discovery of Gerard Manley Hopkins’s poetry in the twentieth century was a revelation for postwar poets, who discovered in both Hopkins’s style and subject matter a voice seemingly bottled for their own time. This influence has not faded in the twenty-first century; in fact, it has grown all the more pervasive as poets from many backgrounds and nations have found, in the voice of this nineteenth-century Jesuit, a revolutionary way of addressing contemporary concerns relating to human imagination, ecology, “green” ethics, the role of art, and individual spirituality. The poets collected in The World Is Charged: Poetic Engagements with Gerard Manley Hopkins engage with Hopkins in diverse ways. Some mention Hopkins or address some aspect of his life. Others channel his innovative poetics or address important Hopkinsian themes. All demonstrate the centrality of his influence in contemporary poetry. Unfortunately, critics have mostly neglected the importance of Hopkins as a contemporary model, instead pinning his influence to the early twentieth century. In a climate where high modernism, Whitmanic free verse, and the confessional lyric are often held up as contemporary poetry’s dominant forerunners, this book proposes a more complex genealogy, tracing back to Hopkins and his influential early admirers current strands of emotional and spiritual openness, pleasure in word play and sonic textures, and veneration of the dynamic material world.

Daniel Westover is Associate Professor and Director of Graduate Studies in English at East Tennessee State University. William Wright is Writer in Residence at the University of Tennessee. 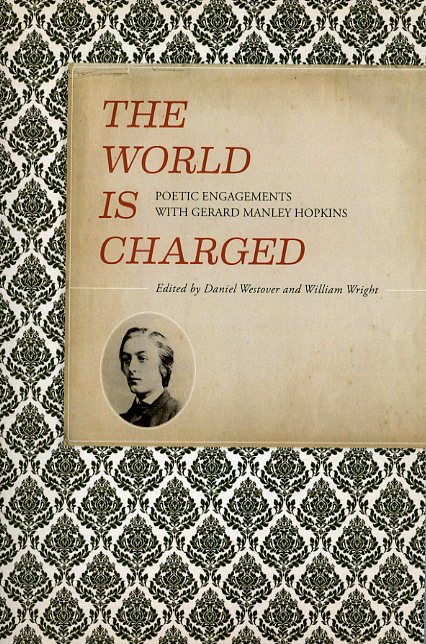