This cultural biography makes extensive use of archival sources to show how people who knew Brooke, or thought they knew him through his poetry and public image, drew on the poet-soldier to make sense of their own experiences of the war, both in the trenches and on the home front. Going beyond Brooke’s own life and famously romantic death, it retraces the evolution of his reputation in cultural imagination as forged by a network of major political and literary figures of the period including Winston Churchill, Edward Marsh, Virginia Woolf, Theodore Roosevelt, T. S. Eliot, Siegfried Sassoon, and Henry James. This book will appear during a period of commemorations and special events marking the centenary of WWI.

“Miller is an expert guide to the journalistic efflorescence of war writing… Miller’s book is a valuable reminder of his [Brooke’s] continuing significance for students of the period.”
⁠—Roger Ebbatson, Dymock Poets and Friends

“Miller’s succinct study both evokes and deconstructs the myth of ‘England’s poet-soldier.’ Her narrative is supported and enlivened by relevant quotations and illustrations. Though she espouses no allegiance to a specific critical school, her work is close in spirit to Pierre’s Bourdieu’s Rules of Art… especially in its investigation of the factors that led to Brooke’s immediate and long-lasting canonization. Students and scholars of either the life and poetry of Rupert Brooke or World War I will find Alisa Miller’s book to be discerning and instructive.”

Dr Alisa Miller holds a DPhil from the University of Oxford, an MA from the London School of Economics and a BA from the University of Michigan, Ann Arbor. Her research focuses on the comparative development of war cultures in twentieth century Europe and the United States, looking at how evolving literary networks – utilizing different forms of media and technology – influence political discourses and perceptions of violence. She joined King’s College London in October 2016 to work on the ERC-funded ‘Beyond Enemy Lines’ and ‘Ego-Media’ projects. 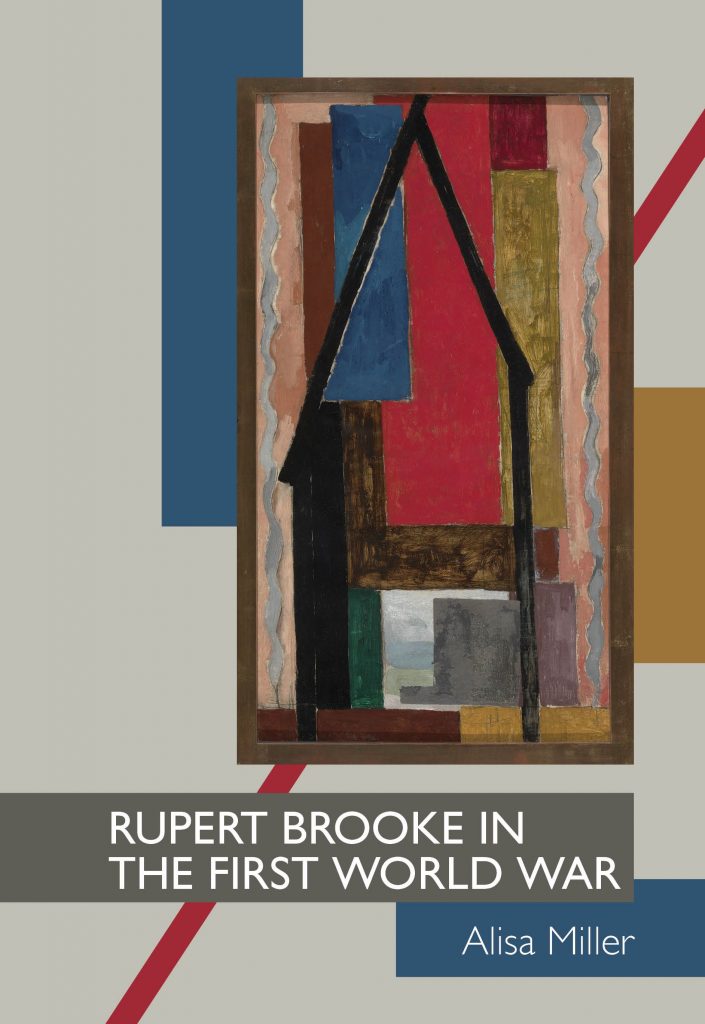