The T. S. Eliot Studies Annual strives to be the leading venue for the critical reassessment of Eliot’s life and work in light of the ongoing publication of his letters, critical volumes of his complete prose, the new edition of his complete poems, and the forthcoming critical edition of his plays. All critical approaches are welcome, as are essays pertaining to any aspect of Eliot’s work as a poet, critic, playwright, editor, or foremost exemplar of literary modernism.

“Hydraulic”: The Company and Its Archive
Frances Dickey

“The Life of the Soil”: T. S. Eliot and Organicism
Jeremy Diaper

The Love of a Good Woman
Karen Christensen

“For Whom the Bell Tolls”: Reading the Quartets after the Letters to Emily Hale
Katerina Stergiopoulou

“After such knowledge . . .”: Readings in the Eliot–Hale Archive
John Whittier-Ferguson

John D. Morgenstern is the General Editor of The T. S. Eliot Studies Annual. Julia E. Daniel is Assistant Professor at Baylor University and the author of Building Natures: Modern American Poetry, Landscape Architecture, and City Planning. John Whittier-Ferguson is Professor of English at the University of Michigan and, most recently, the author of Mortality and Form in Late Modernist Literature. 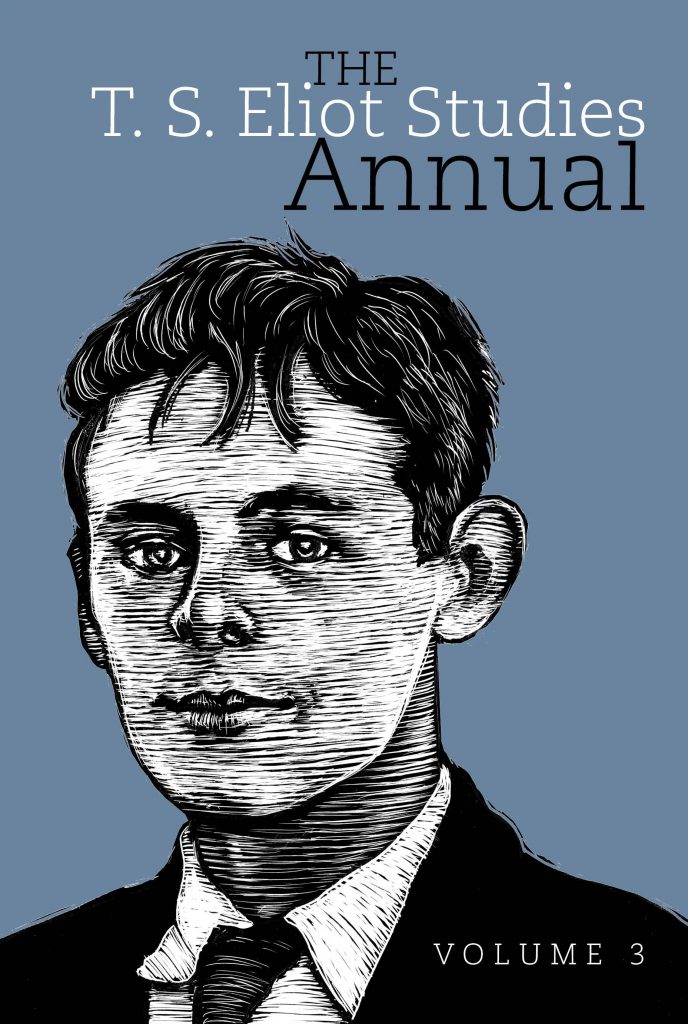