The Reimagining of Place in English Modernism

The work of English modernists in the 1920s and 1930s – particularly D. H. Lawrence, John Cowper Powys, Mary Butts, and Virginia Woolf – often expresses a fundamental ambivalence towards the social, cultural and technological developments of the period. These writers collectively embody the tensions and contradictions which infiltrate English modernism as the interwar period progresses, combining a profound sense of attachment to rural place and traditions with a similarly strong attraction to metropolitan modernity – the latter being associated with transience, possibility, literary innovation, cosmopolitanism, and new developments in technology and transportation. In this book, Sam Wiseman analyses key texts by these four authors, charting their respective attempts to forge new identities, perspectives, and literary approaches that reconcile tradition and modernity, belonging and exploration, the rural and the metropolitan. This analysis is located within the context of ongoing critical debates regarding the relationship of English modernism with place, cosmopolitanism, and rural tradition; Wiseman augments this discourse by highlighting stylistic and thematic connections between the authors in question, and argues that these links collectively illustrate a distinctive, place-oriented strand of interwar modernism. Ecocritical and phenomenological perspectives are deployed to reveal similarities in their sense of human interrelationship with place, and a shared interest in particular themes and imagery; these include archaeological excavation, aerial perspectives upon place, and animism. Such concerns stem from specific technological and socio-cultural developments of the era. The differing engagements of these four authors with such changes collectively indicate a distinctive set of literary strategies, which aim to reconcile the tensions and contradictions inherent in their relationships with place.

“The Reimagining of Place in English Modernism . . . delineates a rival strand of aesthetic modernism receptive to pastoral edge-lands and sparsely populated border zones. The Reimagining of Place affirms Powys and Butts as trenchant yet radically ambivalent commentators on the socio-economic and technological innovations of the era. This is a particularly welcome intervention that challenges received opinion by offering dynamic close readings of literary figures who feature only briefly in standard accounts of the high modernist project.”

–The Year’s Work in English Studies

Sam Wiseman is a postdoctoral fellow at the University of Erfurt. 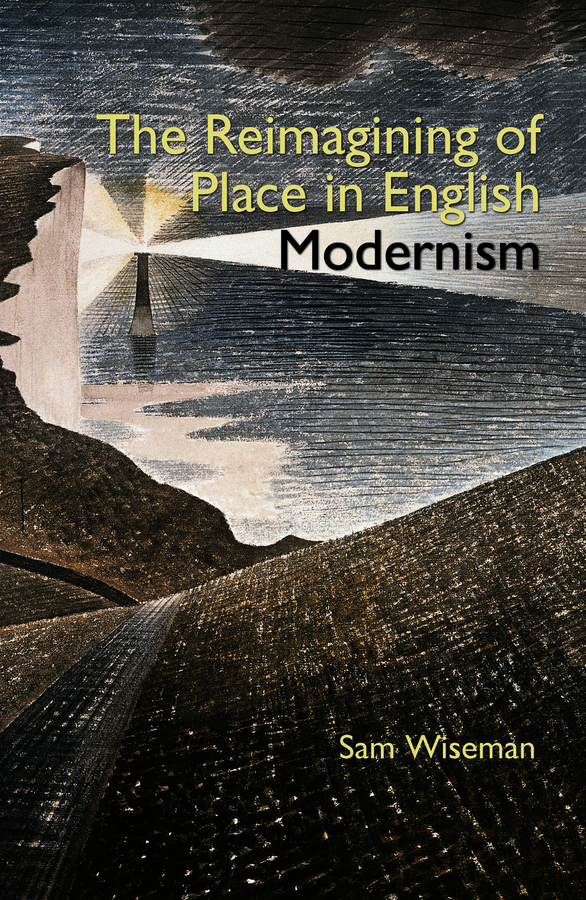