This companion provides models and resources for integrating authors, texts, and themes associated with Beat writing, generally dated from the early 1950s to 1965, when the major social justice movements in the United States began to tear apart the fabric of postwar containment culture and Hippie counterculture became a dominant movement. The book provides a robust foundation for discussions of the continued relevance of Beat literature in educational settings.

“Grace’s collection contains a range of insightful close readings, astute contextualizing, and inventive lateral pedagogical thinking, charting the transformation of the Beat scene from its free-wheeling, self-help, heady revolutionary 1960’s days to its contemporary position as an increasingly respectable component of the curriculum. . . . The Beats: A Teaching Companion is successful on a number of levels; it is a noteworthy contribution to the ever-expanding field of Beat studies and, more broadly, cultural studies; and it is a collection that at its best gives hope that in referring to its ideas the inspired teacher may still be able to enlarge the lives of his/her students.”
—John Shapcott, The European Beat Studies Network 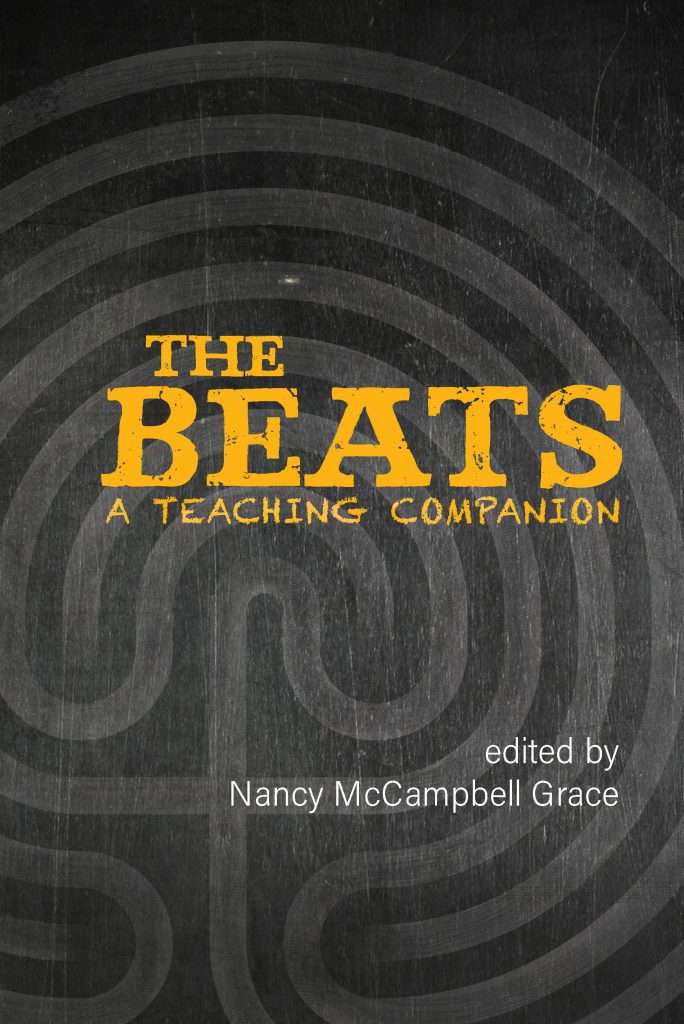