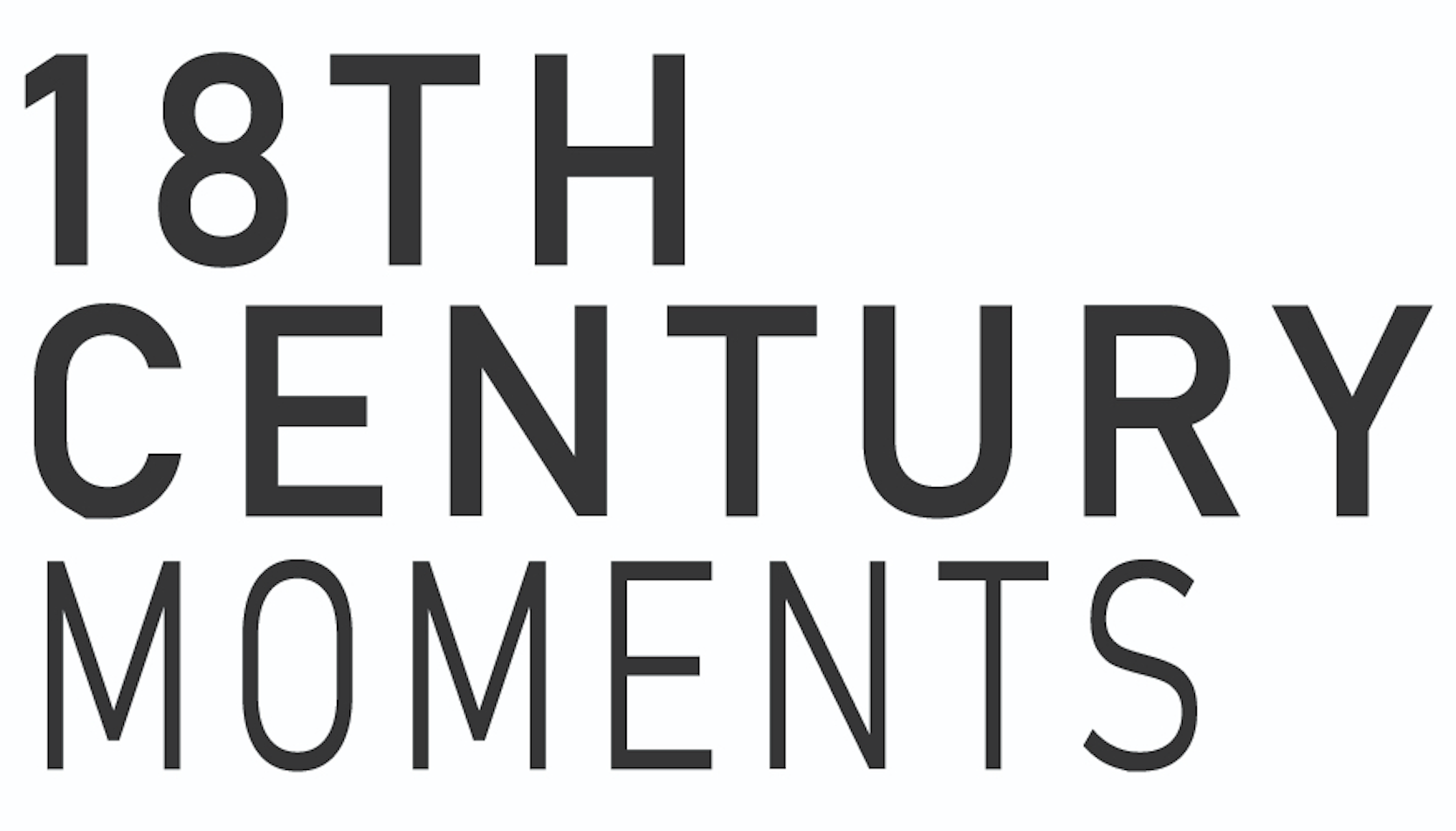 Eighteenth-Century Moments is dedicated to outstanding, memorable works of scholarship, from early modern to enlightenment and Romantic literature, history, and culture. Emphasizing depth of research, quality of thought, and accessibility of style—rather than genre, ideology, or methodology—Eighteenth-Century Moments includes books of various kinds—not only critical, historical, and theoretical considerations from within the British, American, and global Anglophone contexts, but also collections of essays, biographies, book-histories, historiographies, single-author studies, and scholarly editions.

Books in this Series


Wordsworth, Coleridge, and the Myth of Genius in the Long Eighteenth Century

Greg Clingham (Ph.D., Cambridge) is emeritus Professor of English at Bucknell University and a life member of Clare Hall, Cambridge. He is the author or editor of 10 books and dozens of scholarly articles on Johnson, Boswell, Dryden, translation, memory, historiography, Orientalism, archives, the history of the book, and scholarly publishing, including Johnson, Writing, and Memory (Cambridge, 2002). He is presently writing a cultural history of Lady Anne Barnard at the Cape of Good Hope (1797–1802), while also working on Sir George Macartney’s diplomatic papers from China, India, Russia, and the Cape of Good Hope. Between 1981 and 1993 Dr. Clingham taught at Cambridge, Fordham, and New York universities; and from 1996 to 2018 he was the Director of Bucknell University Press, which published c. 700 titles during his tenure, including 225 in eighteenth-century studies. Read more about Dr. Clingham’s research and interests on his website.