This volume places Stoker’s fiction in the context of his life and of his work, and the period in which he lived. As well as being the author of Dracula, he was also Acting Manager of the Lyceum Theatre, a qualified barrister, a theatre reviewer, and for the earliest part of his career a civil servant in Dublin. His work and enthusiasms took him into contact with many other areas of life, including politics and the visual arts, and his voracious appetite for reading  gave him an immense breadth of knowledge which informs his novels as well. Divided into three sets of three essays, the major subdivisions of this collection are Professions, Science and Technology, and Politics. In the first three essays, we have discussions of Stoker’s relationship with the legal system, the visual and scenic arts, and his role as Acting Manager at the Lyceum Theatre. The second section on Science has pieces on the use of Utopian and Dystopian technology in Dracula, the importance of the emerging profession of coroner to the same novel, and the importance of ecology to his fiction. The final Section, Politics, details Stoker’s attitudes towards the aristocracy, the frontiersman and global politics, as revealed through his novels.

Matthew Gibson is Associate Professor of English Literature at the University of Macau. Sabine Lenore Müller is an Associate Professor at the English Department of Zhejiang International Studies University in Hangzhou, China. Her work in China focuses on contributing to Irish studies and the environmental humanities. 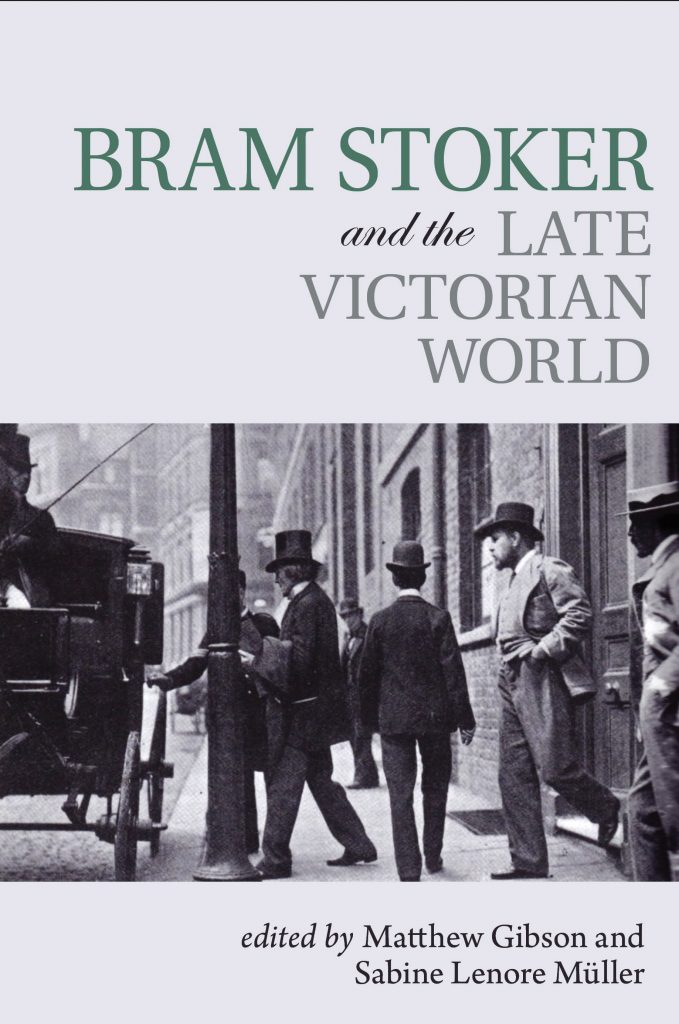